At this point in time, it’s safe to say that Stranger Things 4 is a resounding success for Netflix and the Duffer brothers. Since it premiered in 2016, the show has resonated well with people, thanks to its unique brand of storytelling and a wide variety of relatable characters. That’s why it only stands to reason for this hit series to come back for a fifth season as soon as possible. Otherwise, there would be a riot if this doesn’t become a reality at all.

The good news here is that the show’s creators have already confirmed that a fifth season will definitely arrive. We take a deep dive down below at the best reasons why Stranger Things 5 ​​need to happen sooner than what most fans expect. 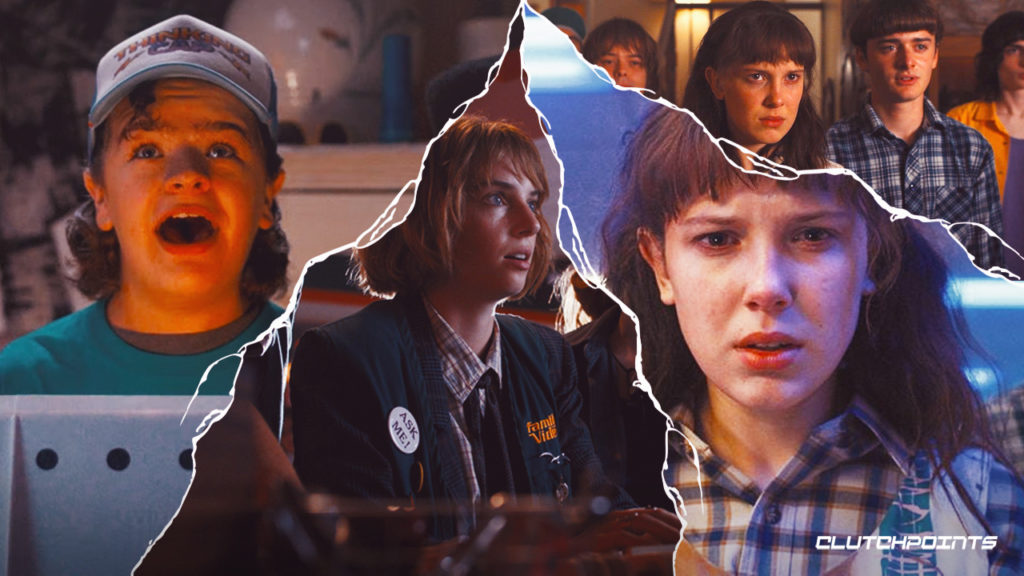 Vecna’s threat should still be dealt with

Stranger Things 4 ended with Hawkins rocked by a massive earthquake and fissures breaking up the town. While this might seem the case to the public, only Eleven and the gang know that Vecna ​​has succeeded in connecting the real world to the Upside Down. And even though Steve, Nancy, and Robin seemingly killed him, his physical body was never found in the end.

Will confirms this detail as he feels something strange upon returning to Hawkins. He further expounds this feeling to Mike by telling him that Vecna ​​is still out there and they need to kill him.

Even though Vecna’s body didn’t make it past the fourth season, he still poses a real danger to everyone. Stranger Things 5 ​​would most likely see the antagonist make a new body for himself and make his way to Hawkins from the Upside Down. From there, it’s expected that Eleven and her loved ones would stand in Vecna’s way in a final confrontation that should eclipse all the battles from past seasons.

Max’s fate needs to be resolved

Vecna’s success in connecting Hawkins to the Upside Down hinged upon the death of Max, which happened for about a minute. Fortunately, Eleven reached out from afar and revived her friend. The thing is, everyone’s favorite redhead is stuck in a comatose state when Stranger Things 4 ended.

While she is confirmed to be alive, doctors told Lucas that there’s a chance she won’t wake up again. Since it’s expected that she would still play a part in season five, there’s a very good chance Max can wake up once again. If that doesn’t happen, Vecna ​​can potentially use her as a vessel to enact his dastardly plans. In any case, the show’s creators should have a reason to leave Max in her current state as a way to move season five forward. What’s important here is that the reason should be compelling enough for a fan-favorite character like Max.

Every hanging thread from past seasons have to be addressed

Along with the cliffhangers left by Stranger Things 4, there are still other plot lines that need to be addressed by season five. For one, Number Eight, or Kali hasn’t been seen since she was running away from the police in season two. Fans have already seen Number One to Ten during the flashback but there has been no resolution to her yet.

Another detail that needs to be resolved is how the Russians found their own way to the Upside Down. Sure, those responsible for putting up the lab beneath Hawkins and the prison holding Jim Hopper in has been destroyed, there has been no explanation of how those in the Soviet Union learned of the other dimension and captured their own pack of demogorgons.

These two details are just some of the several issues that need to be addressed before Stranger Things end. Hopefully, they can be resolved by season five.

Without a doubt, Stranger Things is one of the best shows to come out during the past few years. With all of its compelling characters and complex storylines, it deserves an ending that no one will ever forget.

Unlike the revelation of how Ted Mosby’s fate in How I Met Your Mother, which came off as a major disappointment After years of building up his wife, Stranger Things 5 ​​needs to reward its fans with a conclusion that gives the show a good closure. This can only be done by replicating what worked in past seasons while adding new elements that help the show land its ending effectively. This reason alone gives the fifth season all the justification it needs to come back sooner than later.

Although it has been less than a week since Stranger Things 4 ended, the wait for the final season feels like forever for most fans. Whatever the case may be, the last installment for this show is going to be one for the ages.