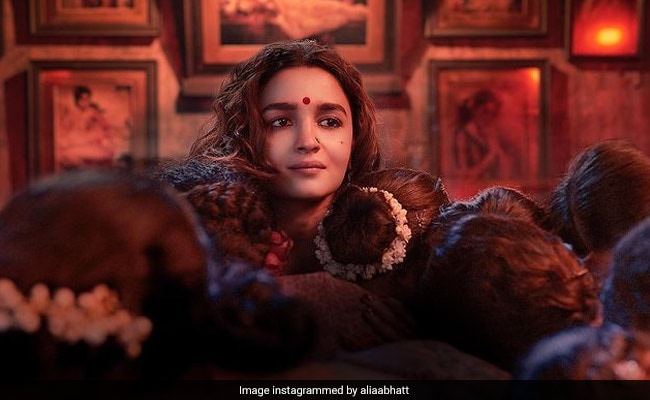 Alia Bhatt, who will next be seen in and as Sanjay Leela Bhansali’s Gangubai Kathiawadi has addressed criticism of her casting in the role of a sex worker. In an interview, Alia has said she placed her faith in her director and that the criticism did not bother her. Speaking Koimoi, Alia Bhatt said, “Yeah, people must have suggested casting. But I feel like one should not really get into, somebody who is a director who has been working for 25 years obviously knows whom to cast in their main lead. I was okay with people thinking I was not right for the part because that is their own perspective.”

When the cast of Gangubai Kathiawadi was announced in 2019, many had called Alia Bhatt a “misfit” and many had said that the 28-year-oldactress was too young to play such an intense role. In the interview, Alia Bhatt added that she trusts Sanjay Leela Bhansali and added, “honestly that doesn’t matter to me as long as the director thinks I am right for the part. And like you mentioned that I have proved them wrong, if that perspective has changed just after watching the teaser, trailer and song, then it will change more when you watch the entire film.”

Critics were silenced by the release of the trailer ofGangubai Kathiawadi in which Alia Bhatt’s performance has blown everyone away:

In Gangubai Kathiawadi, Alia Bhatt will be seen as the real life sex worker who rose to political power and prominence in Kamathipura, the red light district in Mumbai. The film is adapted from one of the chapters of author Hussain Zaidi’s book Mafia Queens of Mumbai. The film showcases Gangubai’s journey as the head of a brothel and a political leader of Kamathipura. Ajay Devgn co-stars as real life mafia don Karim Lala.

The film will release on February 25 and has been produced by Jayantilal Gada’s Pen India Limited.