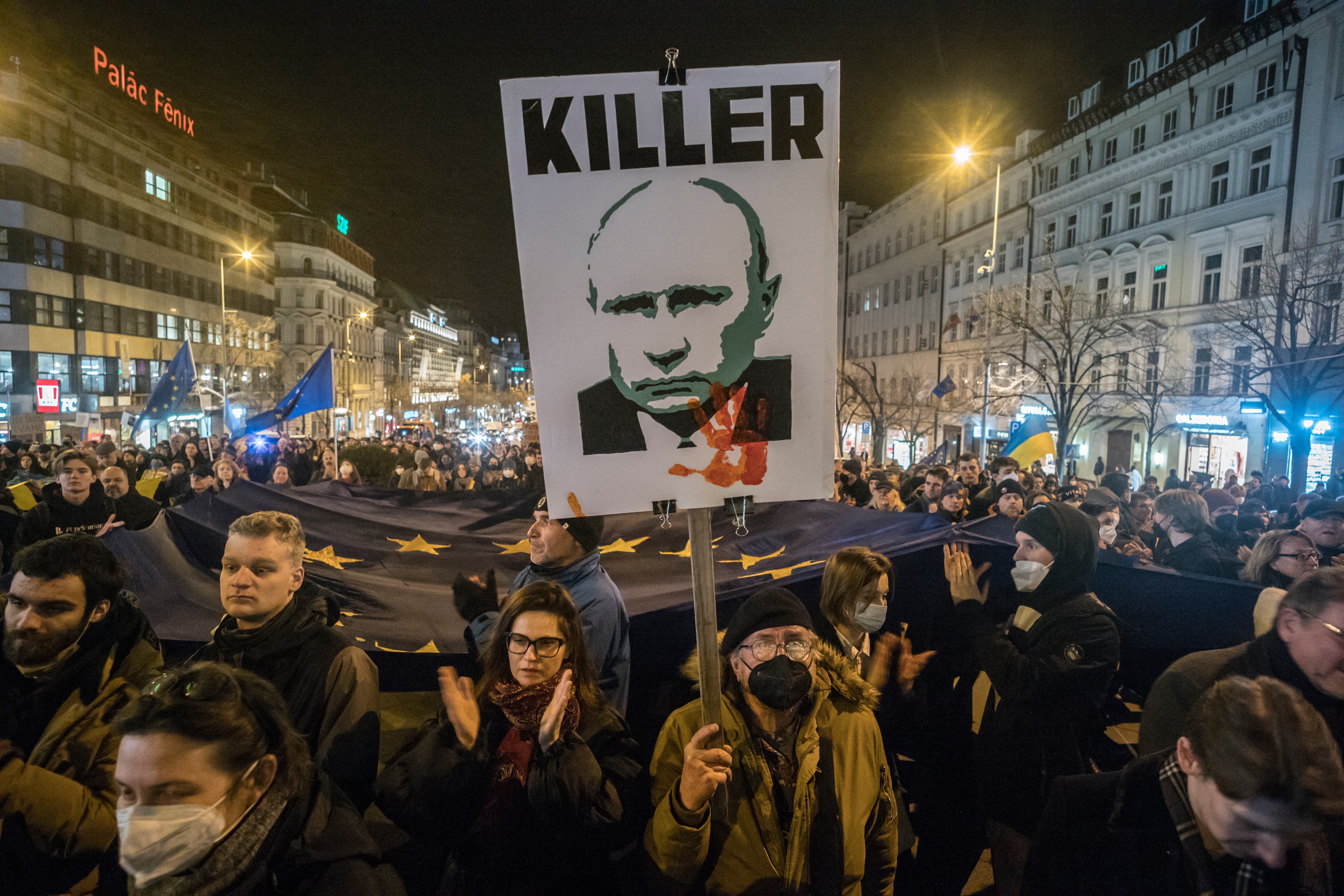 Russia vetoed the resolution that “deplores” the country’s “aggression” against Ukraine.

Russia, as expected, vetoed a UN Security Council resolution on Friday that “deplores in the strongest terms” the country’s “aggression” against Ukraine and demanded the immediate withdrawal of its troops.

Eleven of the council’s 15 members voted for the motion, which was co-written by the United States and Albania. China, India and the UAE abstained.

The resolution was always doomed to fail because of Moscow’s veto power as a permanent member of the council.

Still, the debate offered the chamber an important opportunity to voice its condemnation of President Vladimir Putin’s decision to launch a full-scale offensive against Russia’s neighbor.

Russia, which currently holds the rotating Security Council presidency, will likely face another vote on a similar resolution before the wider UN General Assembly which could be passed by a substantial margin, although it would be non-binding.

“Make no mistake, Russia is isolated. It has no support for the invasion of Ukraine,” said Britain’s ambassador to the UN, Barbara Woodward.

Before the vote, Thomas-Greenfield described the attack as “so bold, so brazen, that it threatens our international system as we know it.

See also  A City of the Dead That Inspires the Living

(This story has not been edited by NDTV staff and is auto-generated from a syndicated feed.)